Olympus theatre was officially opened to the public on 21st May 1959 by His Royal Highness Sultan Muhammad Fareed I. The construction of Olympus Theatre began in 1957 under the supervision of His Highness Prime Minister Ibrahim Faamuladheyri Kilegefaanu. The construction in 1957 took place under the direct supervision of newly appointed His Highness Prime Minister Ibrahim Nasir. The maintenance of Olympus during that time period was carried out by Sri Lanka’s H.S. Artisan company. 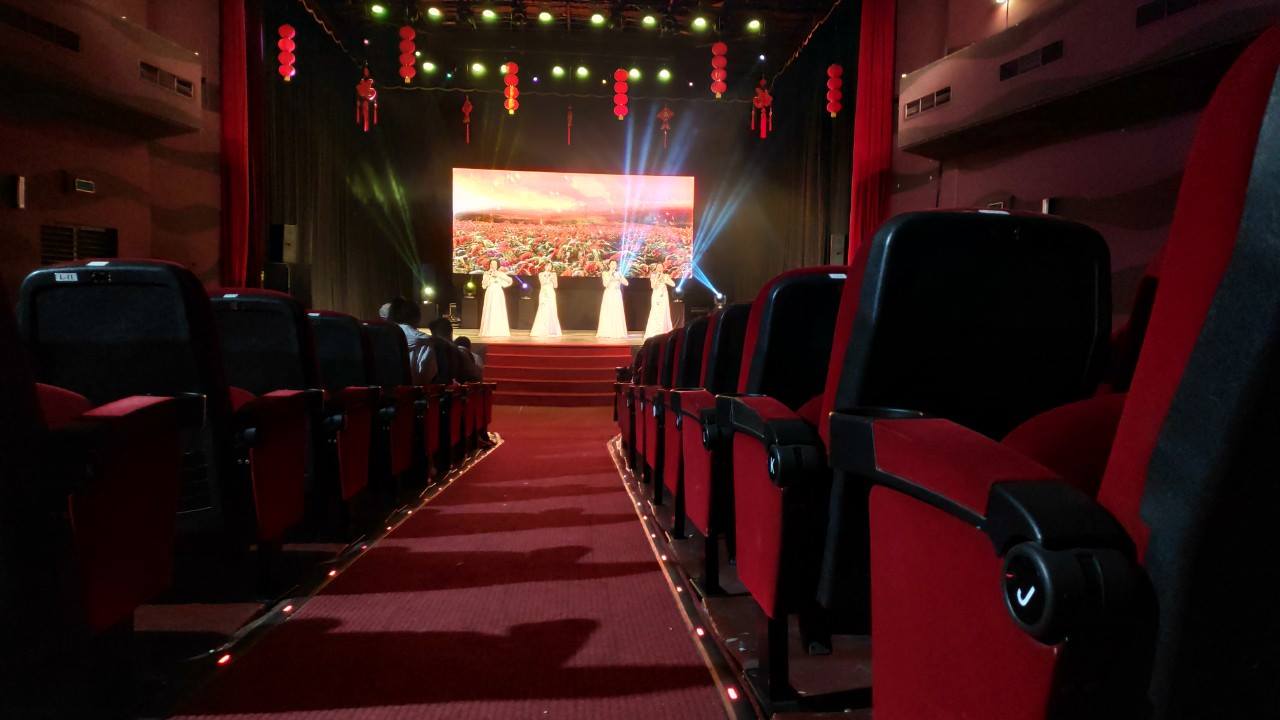